Minimising the impact of Pollutants on people and the environment is essential for future generations.
The types of pollutants and their dangers that G2 Data Systems commonly monitors and alerts against is shown below

Sulphur dioxide is a significant contributor to acid rain and is also associated with increased respiratory symptoms and disease and difficulty in breathing. In working environments, the American Conference of Governmental Industrial Hygienists reduced the short-term exposure limit to 5 parts per million due its associated dangers. In the atmosphere, its smell is described as a pungent rotting smell.

Nitric oxide is a by-product generated from combustion of substances in the air and is associated with fossil fuel power plants. Once in the air, Nitric oxide can convert to nitric acid which in turn contributes to acid rain.

Nitrogen dioxide is a toxic gas which is reddish brown and has a sharp cutting odour.

Carbon Monoxide is particularly dangerous because it has no taste, smell or colour.

Carbon dioxide is a greenhouse gas and is therefore one of the factors responsible for global climate change.

Hydrogen chloride gas is highly corrosive and will damage metal structures and buildings when released to the atmosphere in high enough concentrations.

Mercury is a heavy metal and remains in a liquid form when just above room temperature. Mercury emissions are a by-product of a number of industries including power plants, combustion plants, gold production, smelters, cement production, waste disposal, crematoria and steel production. 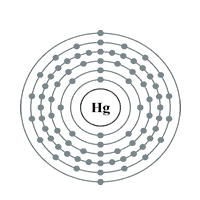 Benzene is very flammable and is a natural component of crude oil. Benzene is primarily used in the chemical industry to produce chemicals used to manufacture plastics, adhesives, nylon, lubricants, dyes, detergents, drugs, explosives, and pesticides. 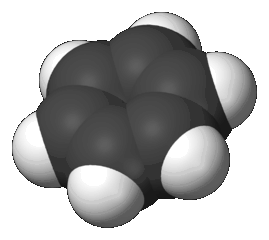 Materials originating from formaldehyde are used within the manufacture of automobiles, paints, foam and adhesives. 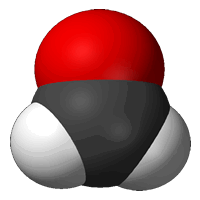